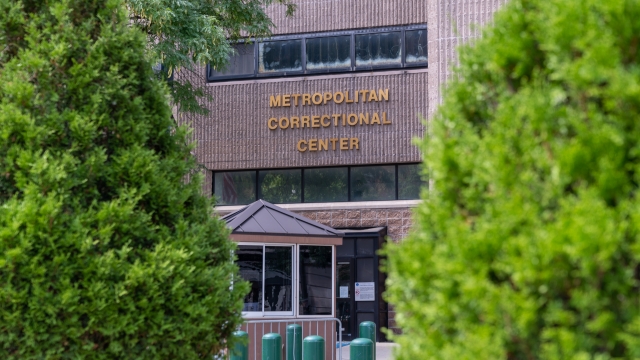 In a court filing to the judge, the prosecutors blamed the deletion on unspecified "technical errors."

An attorney for Epstein's former cellmate, Nick Tartaglione, had requested the surveillance video in order to prove his client's claim that he saved Epstein's life after finding him unconscious July 23.

Despite first telling the court that the video footage had been preserved, prosecutors now say the jail actually preserved footage taken on a different tier of the facility that night.

The jail has a backup video system, but it turns out the correct video had been erased from there "since at least August 2019."

The jail did save surveillance video taken when Epstein died in his cell about two weeks later. It's being used as evidence against two guards who are charged with falsifying prison records after they failed to check on Epstein on the night of his death.