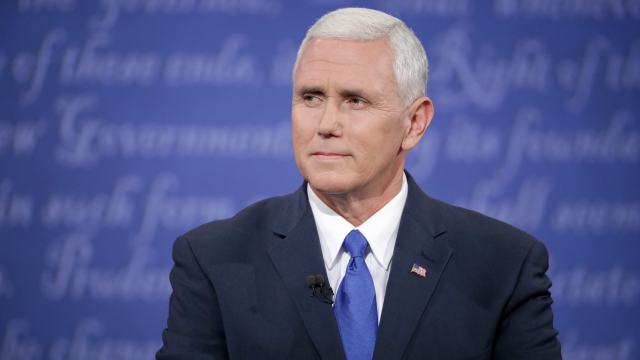 The Washington Post reported Thursday evening that Pence has hired outside counsel to represent him during the Russia probe.

The vice president's office said Pence is committed to cooperating in the investigation, and he hired lawyer Richard Cullen so Pence could continue to focus on the administration's goals. 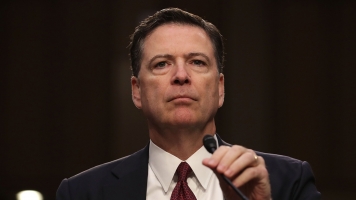 Cullen does have a few connections to the Russia probe already. He used to work with former FBI Director James Comey, and he's the godfather to one of Comey's daughters.

As far as the public knows, Pence is not the subject of, or a person of interest in, any of the ongoing investigations surrounding the Trump campaign.