Yahoo Loses 'Only' $250 Million In Its Verizon Deal 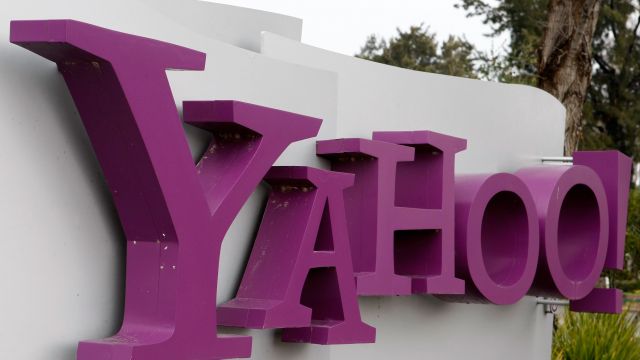 SMS
Yahoo Loses 'Only' $250 Million In Its Verizon Deal
By Matt Picht
By Matt Picht
February 15, 2017
Major data breaches put the sale of Yahoo to Verizon in jeopardy. But the deal's still on — with a slightly lower price tag.
SHOW TRANSCRIPT

A company has to be in a very special place before losing hundreds of millions of dollars in value comes as a relief. But this is Yahoo we're talking about.

The good news is, Verizon still plans to buy the troubled tech company. The bad news is, it wants to shave around $250 million off of the price tag.

That's bad, but it could have been much worse. A string of data breaches at Yahoo left some investors worried Verizon would ask for an even bigger price cut, or drop the deal altogether. 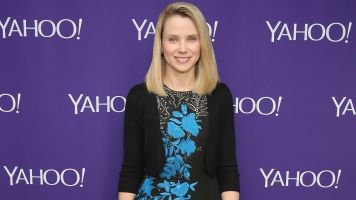 Yahoo is still sending out notifications to users affected by one of those breaches. The company warned that hackers might have used forged Yahoo credentials to access user accounts.

That's in addition to the 500 million Yahoo users who had their information compromised in 2014, and the 1 billion users compromised in 2013. Yahoo has blamed all of these breaches on state-sponsored attackers.