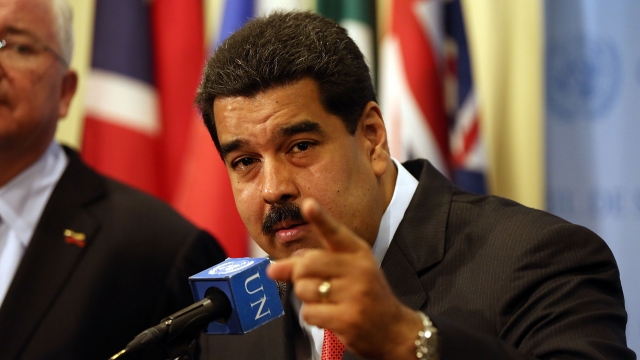 By Grant Suneson
April 1, 2017
Venezuela's National Assembly can write laws again after it briefly lost its power in what protesters called a "coup."
SHOW TRANSCRIPT

President Nicolás Maduro and his United Socialist Party have been in a drawn-out political battle after losing control of the National Assembly, the country's legislative body.

In March, the Supreme Court, which is packed with Maduro supporters, ruled Parliament was in contempt of the constitution after three opposition party election wins were questioned. 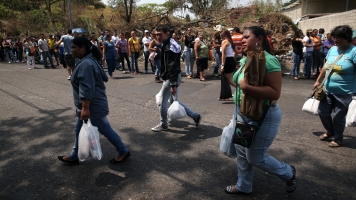 After protesters and politicians accused Maduro of trying to install a dictatorship, he said the decision had been reversed.

It's an important step because Venezuela's government has big problems aside from the political turmoil. The country is currently struggling with an economic crisis and a massive food shortages. A survey found the average citizen has lost nearly 20 pounds in the past year.