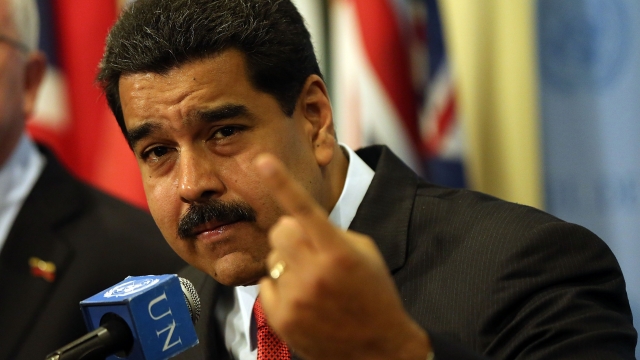 Opponents of Venezuelan President Nicolás Maduro accused him of establishing a dictatorship after the country's Supreme Court effectively disbanded the legislature.

The Supreme Court, controlled by Maduro supporters, ruled that the National Assembly was in contempt and took away its authority to pass laws.

Maduro's opposition controls the legislature, and many of its efforts to rein in the government were blocked in court. 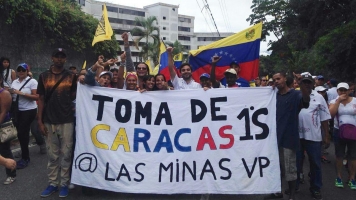 The president of the Assembly tore up the ruling in public and accused the government of launching a coup d'état.

Maduro has been working to consolidate power as the opposition has become bolder. An effort to hold a recall vote on Maduro was suspended last year.