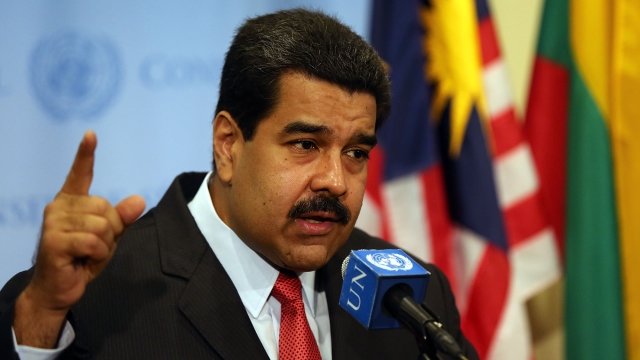 By Grant Suneson
August 4, 2017
Venezuela opened its controversial constituent assembly, which has the power to rewrite the constitution. Opponents called it a power grab.
SHOW TRANSCRIPT

The new governing body has sparked protests across the country for a variety of reasons.

The assembly has the power to rewrite the constitution. Opponents have said President Nicolás Maduro is using it to consolidate his power outside of the nation's laws.

The assembly was supposedly elected by the people of Venezuela, but the company that provided the voting machines said over 1 million fraudulent votes were added. 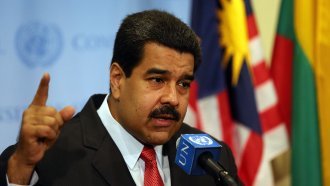 Plus opposition voters boycotted the vote, meaning the assembly is filled entirely with supporters of Maduro's party.

Maduro also faced criticism after two opposition leaders were taken from their homes after the election. It's unclear where they are.

Many in the international community have rejected the assembly, including the Vatican and the European Union. The Trump administration also sanctioned Maduro, calling him a dictator.

Venezuela is suffering from a huge recession that's made it tough for a lot of citizens to even get enough to eat. That's also led to protests across the country. Maduro said the new assembly will help restore peace.