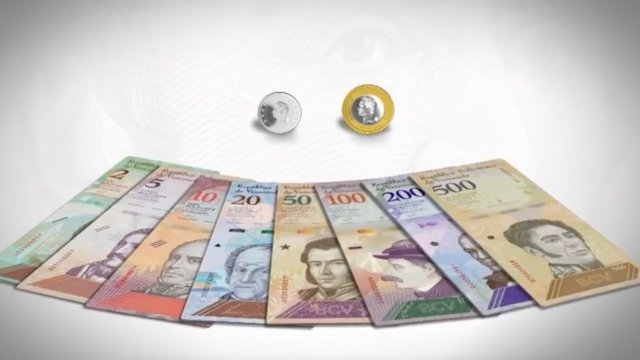 Venezuela has issued a new currency to help with the country's massive inflation problem. It's called the sovereign bolivar and is worth 100,000 of the "old" bolivars.

The new currency has five fewer zeros than the previous bolivar. It's linked to Venezuela's recently launched petro cryptocurrency, which Maduro said back in July would help stabilize the country's economy.

The goal of the new currency is to simplify transactions.

As part of Maduro's "formula" to help his country's economy, he said last week he would also hike the country's minimum wage by 3,000 percent, up corporate tax rates and increase highly subsidized gas prices.