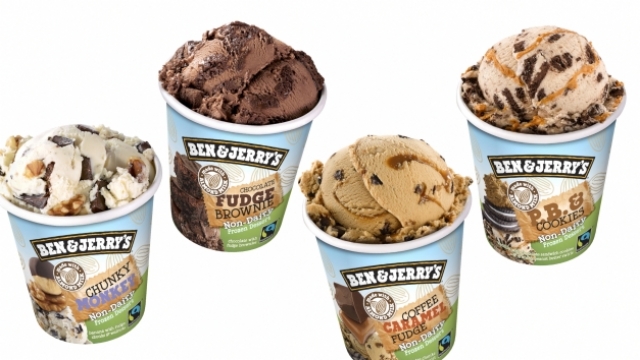 SMS
Vegans, Rejoice! Ben & Jerry's Now Has Dairy-Free Ice Cream
By Briana Koeneman
By Briana Koeneman
February 3, 2016
The ice cream company says it had to do a lot of testing, but it's now offering four new almond-based flavors.
SHOW TRANSCRIPT