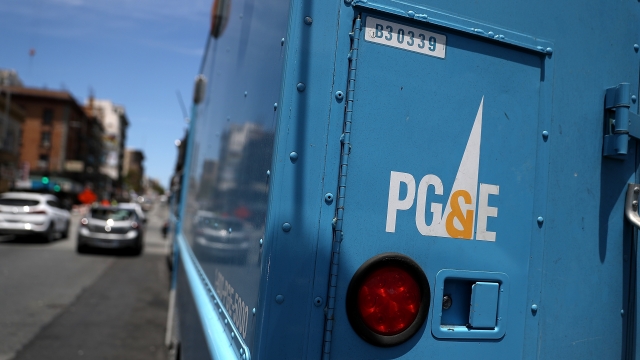 PG&E cut off power to almost 740,000 customers across 34 counties last Wednesday in response to high winds that posed a fire threat. A majority of those customers had their power back up and running within 48 hours.

But the president of the California Public Utilities Commission criticized the shut-off Monday, saying, "Failures in execution, combined with the magnitude of this [Public Safety Power Shut-Off] event, created an unacceptable situation that should never be repeated."

Part of the issue was a communication problem stemming from the fact that PG&E's website crashed multiple times during the shut-off. So, not only does the commission want the utility company to fix its website, but it also wants the company to coordinate more effectively with the counties and tribal governments that are affected.

On top of the sanctions from the commission, California Gov. Gavin Newsom says PG&E should compensate all affected customers by giving them credits or rebates.

PG&E's CEO Bill Johnson said the company conducted the shut-off in accordance with a plan that was already approved by the commission.

Johnson also noted that "no catastrophic wildfires started" during PG&E's shut-off. The company separately pointed out inspectors found more than 100 spots where its power lines were damaged from last week's strong winds. PG&E said any one of those instances could have sparked a fire if the power had been turned on.