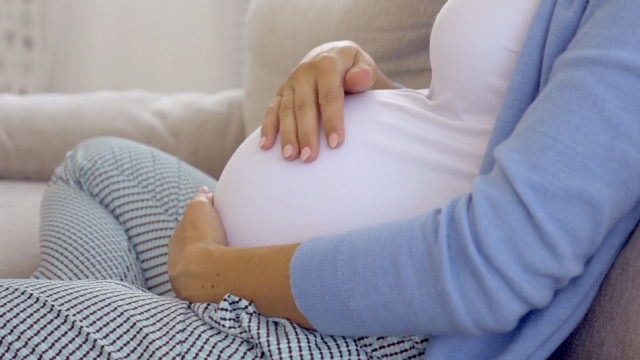 A new law in Utah requires biological fathers to pay for half of women's pregnancy expenses and it's the first state to do so.

Republican Gov. Spencer Cox says he hopes this measure will steer women away from abortion because of the extra financial help.

But critics say the costs accrued during pregnancy pale in comparison to the costs of raising a child and that this measure doesn't protect women in domestic violence situations.