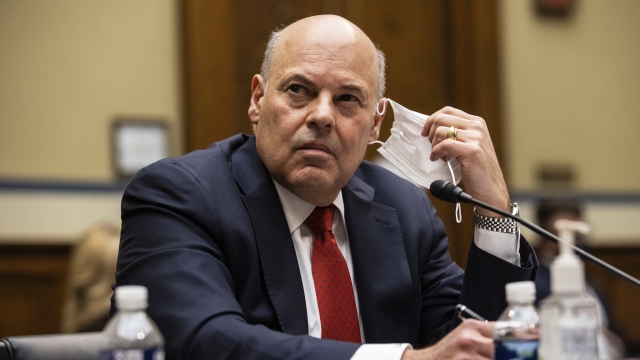 The U.S. Postal Service is laying out a 10-year plan that would increase revenue but slow some first-class mail delivery.

The plan proposes more truck deliveries and fewer airplane deliveries. It would also cut hours at some retail locations.

The postmaster general says without this plan the company would need a government bailout.