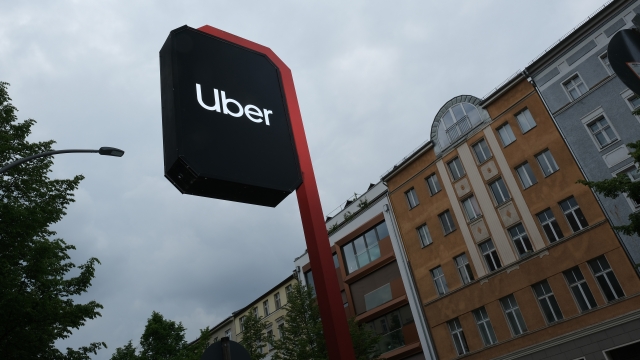 SMS
Uber Users Can Now Get Kicked Off The App For Having A Too-Low Rating
By Cristina Mutchler
By Cristina Mutchler
May 30, 2019
The ride-hailing company said Wednesday that users with "significantly below average" ratings could lose access to the platform.
SHOW TRANSCRIPT

A low Uber rating could now get you kicked off the platform altogether.

The ride-hailing company announced a new policy that allows it to temporarily or permanently ban users with "significantly below average" ratings.

In a statement, Uber's head of Safety Brand and Initiatives said, "Respect is a two-way street, and so is accountability...While we expect only a small number of riders to ultimately be impacted by ratings-based deactivations, it's the right thing to do."

It's not clear exactly how Uber will determine what constitutes a "significantly below average" number before a person loses access to the service. But it says riders will get suggestions on how to improve their ratings, with "several opportunities" to do so before being removed from the apps.

The move is part of a broader refresh on Uber's community guidelines, addressing safety concerns that Uber's been criticized for in the past.

Now that it's a publicly-traded company, Uber's been aiming to be more transparent about some of those issues. On Thursday, it reported a roughly $1 billion loss in its first quarter earnings report, which could eventually shake investor confidence in the brand.

The new ratings policy will roll out in the U.S. and Canada, and also apply to the Uber Eats app.