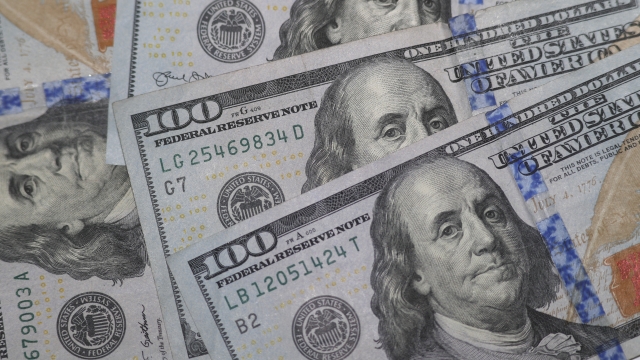 USAA says it will allow bank customers to access their entire coronavirus stimulus check following public backlash for using the checks to zero out negative accounts.

The New York Times had reported that the financial institution and other lenders were applying the checks to overdraft fees and negative account balances, which they are legally allowed to do. Customers were only able to access any remaining stimulus money after their account was in the black.

Following that report, USAA announced it would pause overdraft collection fees for the next 90 days so customers can access their full stimulus check in order to cover costs like rent and food.

In a statement to the New York Times, a bank spokesman said, "We will apply this policy retroactively to any member accounts with a negative balance at the time the first stimulus checks were deposited, so that members will have access to their stimulus funds."

Other financial institutions are taking similar actions, such as Bank of America and Wells Fargo.