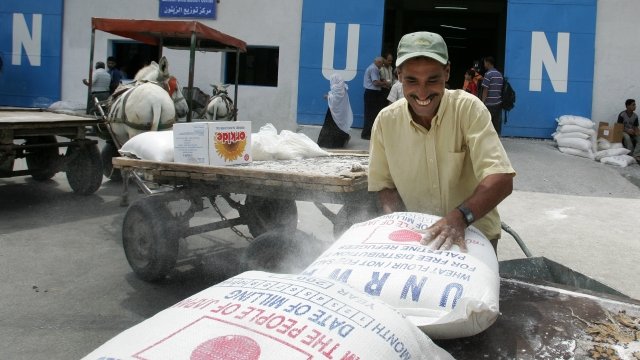 The United States will reportedly withhold more than half of a multimillion dollar payment to a United Nations organization that helps Palestinian refugees in the Middle East.

The U.S. was originally slated to give $125 million this month to the United Nations Relief and Works Agency in its first 2018 payment. 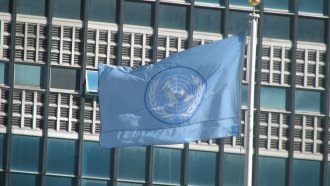 But the check will reportedly only be for $60 million, with the rest of the funds under "future consideration."

President Donald Trump tried to use aid as a way to bring Palestinians to the table to negotiate with Israel. But tensions have remained high ever since Trump recognized Jerusalem as Israel's capital.

In 2016, U.S. contributions made up one-third of the Relief and Works Agency's budget.