US To International Airports: Beef Up Security Or Face Laptop Bans 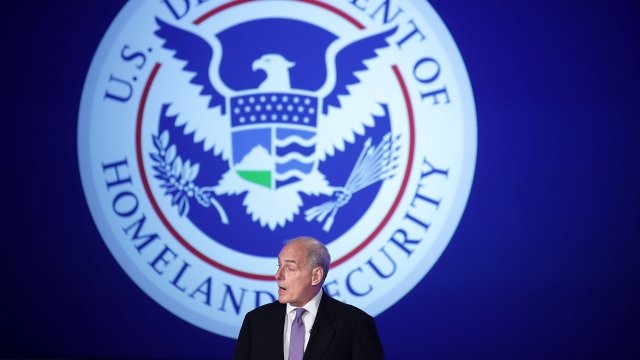 The Department of Homeland Security is implementing new security policies for all foreign flights into the U.S.

DHS Secretary John Kelly made the announcement at the Center for New American Security conference on Wednesday.

"Terrorists want to bring down aircraft to instill fear, disrupt our economies and undermine our way of life. And it works. Which is why they still see aviation as the crown jewel target in their world," Kelly said. "It is time that we raise the global baseline of aviation security." 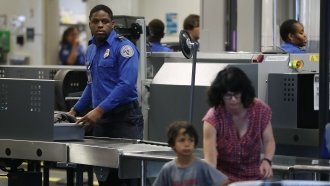 Passengers on airlines that don't comply with the stricter guidelines won't be allowed to carry electronics on board. Some flights might even be canceled entirely.

Kelly didn't go into specifics on what the new measures would be. But they'll be geared toward "enhanced screenings of electronic devices, more thorough passenger vetting" and avoiding insider attacks.