Someone Dies By Suicide Every 12 Minutes, And US Rates Are Rising 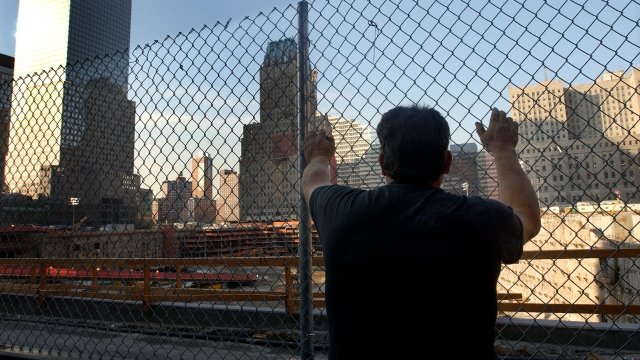 It's a grim fact. Suicide is a major issue in the United States, where someone takes their own life every 12.3 minutes. Children, mothers, fathers, grandparents.

But that doesn't tell the whole story. Suicide was the second leading cause of death in the U.S. in 2016 among people 10 to 34 years old, and the fourth among those 35 to 54.

The most common method for suicide is firearms at 51 percent. Next, suffocation, including hanging, at 25.9 percent; then poisoning and other. 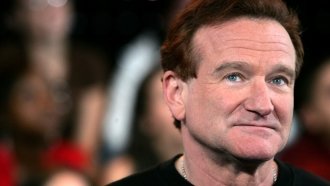 Men are more likely to use firearms; women often turn to poisoning.

An increase among middle-aged people from 2005 to 2010 may have been in response to the economic recession. That's what a 2015 medical study in the American Journal of Preventive Medicine found. Also, young people in rural areas are more likely to end their lives than those in urban regions.

There's even a pattern of more suicides taking place in the springtime.

And for some young people, entertainment might create a link or at least interest. A study published in journal Internal Medicine found that since the 2017 release of the Netflix series "13 Reasons Why," which centers on a teen girl who kills herself, suicide queries about prevention and methods increased online by 19 percent.

The problem here is multidimensional, as are the people who consider or carry out suicide. Often — maybe most of the time  — the cause is unique to whatever darkness is driving despair. Ninety percent of those who kill themselves had a diagnosable psychiatric disorder, be it depression or anxiety or PTSD.

One thing that we know can be done is this: If you believe someone is in crisis, talk to them. Experts say it's important to be direct, asking, "Do you want to hurt yourself?"