US Slaps Even More Sanctions On Russia 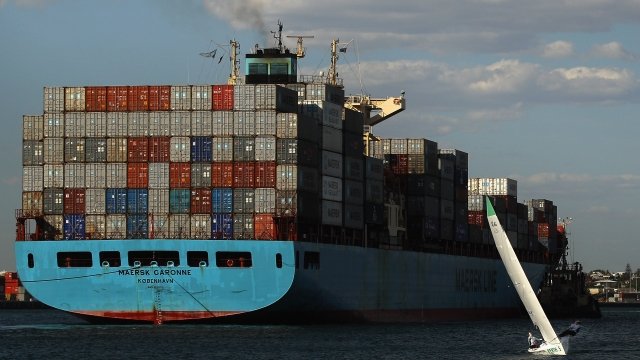 The U.S. is slapping even more sanctions on Russia.

The Associated Press reports the Treasury is also going after two other Russian companies and two Russians for attempting to get around U.S. sanctions set in June.

Those were imposed in response to Russian hacking and other malicious activities conducted by the country's military and spy organizations.

Tuesday's set of sanctions freezes the companies' and Russians' assets held in the U.S.