US Service Member Dies In Raid Against Al-Qaeda In Yemen 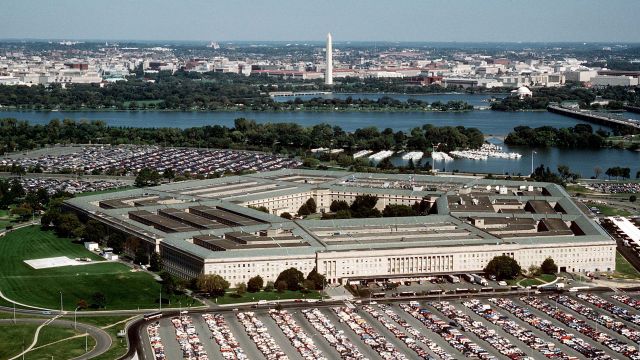 SMS
US Service Member Dies In Raid Against Al-Qaeda In Yemen
By James Packard
By James Packard
January 29, 2017
The death of a U.S. service member in Yemen is the first known military combat death under the Trump administration.
SHOW TRANSCRIPT

A U.S. service member is dead and three others injured in a raid against Al-Qaeda in Yemen — the first known combat death for the Trump administration.

It's also the first known time President Donald Trump has ordered troops into harm's way. But officials say the raid was planned, at least in part, under former President Barack Obama. 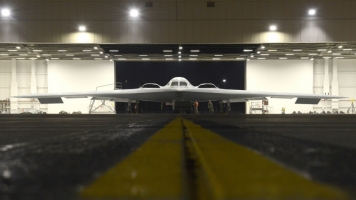 The raid took place Saturday in an area of Yemen where Al-Qaeda has thrived since the start of the Yemeni civil war in 2015. U.S. Central Command said the raid also captured information that could be helpful in understanding future terror plots.

U.S. officials said an estimated 14 members of the terror cell were killed, though the BBC and Al Jazeera said that number might be higher and that civilians could be among the dead.