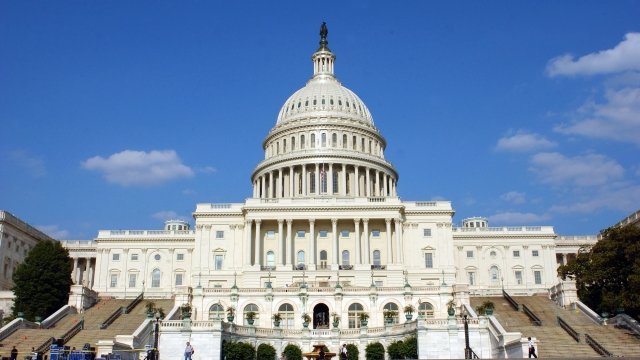 The bill passed by a narrow margin over strong Democratic opposition, thanks to special rules that allowed Senate Republicans to escape a filibuster.

The bill now has to head back to the House, which will vote on some minor differences between the two bills. If the House passes it unchanged, it'll head to the president's desk to be signed into law.