The Senate Has Officially 'Gone Nuclear' 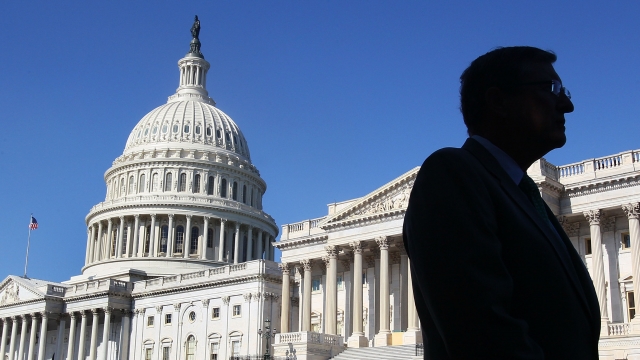 It's official: The U.S. Senate has gone nuclear.

And it was all to make sure nominee Judge Neil Gorsuch makes it on the court.

Here's how it went down: Senators convened Thursday morning and held a procedural vote to end debate on Gorsuch's nomination, known as a cloture. That vote was aimed at stopping a Democratic filibuster.

The motion required 60 votes to pass, and Senate Republicans couldn't get eight Democrats to vote with them, so it failed.

The Democrats tried every trick they could to prevent the Republicans from changing the cloture rule. Senate Minority Leader Chuck Schumer introduced motions to delay the Gorsuch vote until Monday and to adjourn until later on Thursday. Both motions failed. 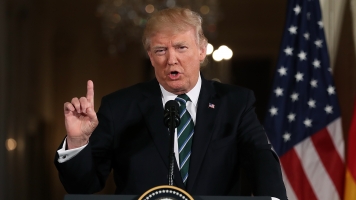 In Lower Courts, Trump Could Reshape The Judiciary From The Ground Up

That's when McConnell asked the parliamentarian to switch up the rules so the cloture motion would require only 51 votes to end debate.

After the rule change was approved, the Senate voted again to stop the Democratic filibuster. But this time, the motion only required 51 votes, and it passed.

A final confirmation vote for Gorsuch is scheduled for Friday. That requires 51 votes, so Republicans can move him onto the court without a single Democratic vote.

The last time the Senate went nuclear was in 2013, but it came from the other side of the aisle. Democrats invoked the nuclear option to stop Republicans from filibustering most of President Barack Obama's nominations, but the change four years ago specifically did not apply to Supreme Court nominations.