US Admits To Killing Over 100 Civilians In Mosul Airstrike 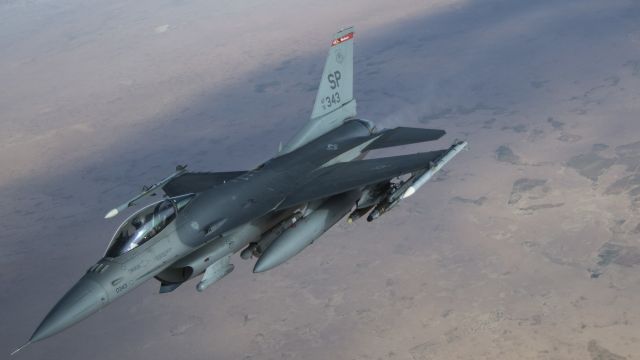 SMS
US Admits To Killing Over 100 Civilians In Mosul Airstrike
By Matt Picht
By Matt Picht
May 25, 2017
A Pentagon report says an airstrike accidentally triggered secondary explosives, which caused a building to collapse.
SHOW TRANSCRIPT

The U.S. has finished investigating an anti-ISIS airstrike in March that killed over 100 civilians.

A report from the Pentagon says an airstrike targeting snipers on a roof accidentally triggered secondary explosives planted by ISIS. That explosion caused the entire building to collapse, killing civilians inside.

After eight months of fighting, Iraq and the U.S. have managed to cut ISIS control in Mosul down to a few neighborhoods. The U.S. expects those neighborhoods will be among the hardest to take.

The U.S. says it will make condolence payments to the victims' next of kin if they come forward, but those payouts are rarely collected.