US Rep. Chris Collins Will Stay On Ballot Despite Charges 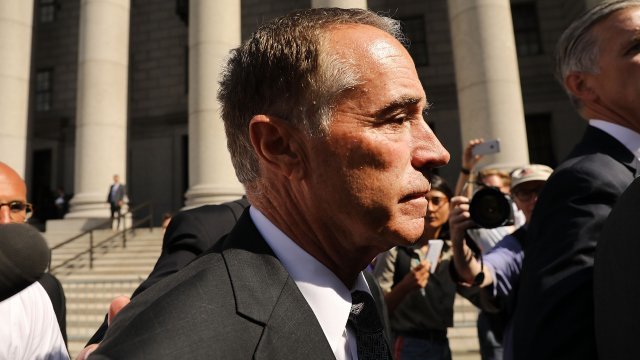 U.S. Rep. Chris Collins will remain on the ballot for re-election in New York, despite being charged with insider trading.

The Department of Justice released a statement Wednesday saying Collins had been charged with with conspiracy, securities fraud, wire fraud, and making false statements to the FBI.

Lawyers for Collins said Wednesday: "We will answer the charges filed against Congressman Collins in Court and will mount a vigorous defense to clear his good name.

Collins has been has been removed, at least temporarily, from the House Energy and Commerce Committee.