US Puts Osama Bin Laden's Son On A Terrorism Blacklist 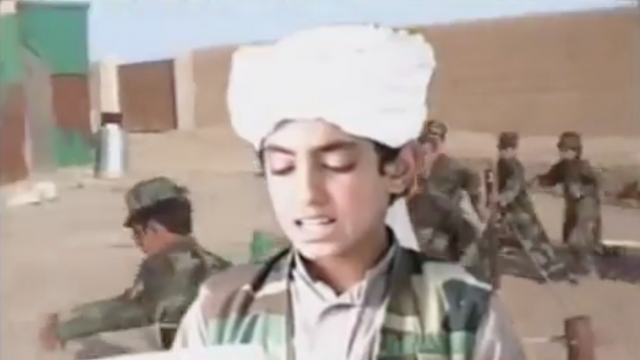 One of Osama bin Laden's sons has been added to a U.S. counterterrorism blacklist.

The U.S. Department of State labeled Hamza bin Laden a specially designated global terrorist Thursday. Individuals on this list are said to pose a serious threat to Americans and U.S. national security.

Hamza bin Laden has gone under the radar for the past several years. He appeared in several Al-Qaeda videos as a child, but video footage of him as an adult is rare. 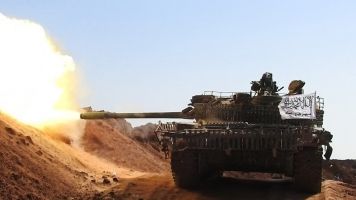 Hamza bin Laden is now believed to be in his mid-20s. His designation on the list means the U.S. government believes he's actively engaged in terrorism.

In 2015, he was officially declared a member of the Al-Qaeda terrorist group.

And in 2016, he released an audio message calling for Syrian jihadists to take action to liberate Palestine. Some thought that could mean he had risen higher in the terrorist organization.

That same year, he released an audio message, titled "We Are All Osama," that threatened revenge against the United States after the death of his father.

In a translation of the speech posted by the Daily Pakistan, he said, "We will continue striking you and targeting you in your country and abroad in response to your oppression of the people of Palestine, Afghanistan, Syria, Iraq, Yemen, Somalia and the rest of the Muslim lands that did not survive your oppression."