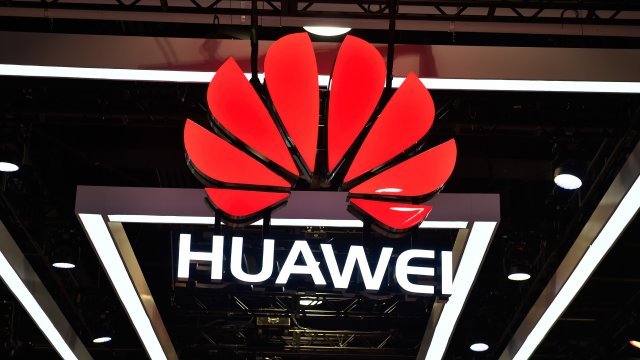 According to the Wall Street Journal, the U.S. is particularly concerned about use of Huawei technology in countries that host U.S. military bases.

The U.S. is pushing its allies to move away from working with Chinese tech giant Huawei, according to the Wall Street Journal.

The report cited anonymous officials who said they've raised concerns about cybersecurity, especially in countries that host U.S. military bases. The move comes on the back of a global move toward 5G cellular technology — the successor to 4G/LTE.

Huawei has been developing and marketing its 5G technology to providers around the world, which represents another reported concern for U.S. officials.

The push from the U.S. to drop the company could be easier said than done. The Journal reports Huawei holds about a 20 percent share of the global telecom-equipment market.

But the U.S. isn't the only country to have issues with the company. The Australian government has banned Huawei from its 5G network, and U.K. officials say they're looking into the company.

While the initiative comes amid escalation from the Trump administration toward China, the report says U.S. concerns about telecommunications vulnerabilities predate the current president.