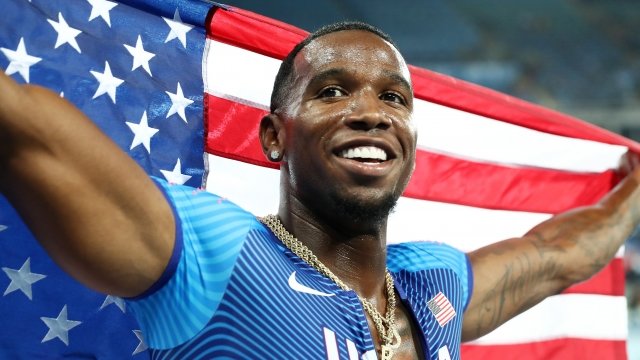 Athletes have had some interesting stories about why they failed drug tests. But the reason one American runner gave to the U.S. Anti-Doping Agency for his positive test might just take the cake.

Olympic gold medalist Gil Roberts said he tested positive for a banned masking agent called probenecid for "frequently and passionately" kissing his girlfriend. It's not just the kissing he said was responsible.

Roberts said his girlfriend got pills to treat a sinus infection from a "makeshift" pharmacy while on a trip in India and kept taking them in the U.S. Roberts said he gave her a smooch just before providing his urine sample and that medicine must have tainted it.

He added that she had to take the pills apart to make them easier to swallow. The medicine, which contains probenecid, could have been in her mouth just before they kissed. 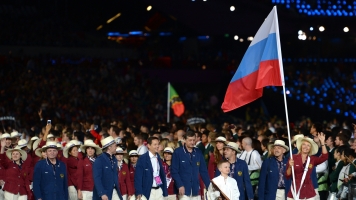 A doctor serving as an expert witness for Roberts testified that his level of probenecid was much lower than it would have been had he taken an entire pill and was not enough to mask any drugs in his system.

An expert witness for the USADA testified that it was "highly unlikely" that enough probenecid would have been transferred to Roberts via his girlfriend just from swapping spit.

An independent arbitrator ruled in favor of Roberts, saying the USADA failed to prove he took any banned substance on purpose and pointed to his previously spotless record.

Now that he's cleared, Roberts won't miss any time on the track or risk losing any of his past awards.