Date And Location Of The US-North Korea Summit Now Set 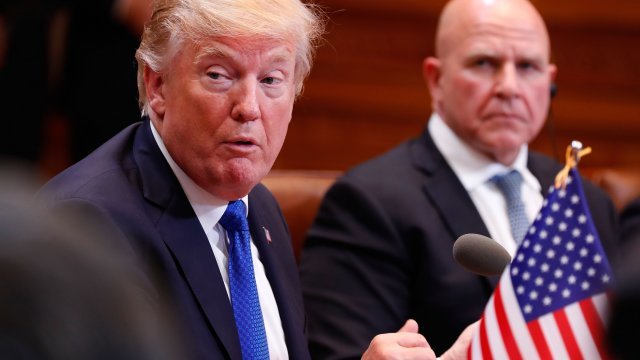 Save the date: President Donald Trump and North Korean leader Kim Jong-un plan to hold their historic summit in Singapore on June 12.

Trump tweeted the announcement Thursday. He said, "We will both try to make it a very special moment for World Peace!"

Even before the announcement, Singapore seemed the likely pick for the location. U.S. officials seem to like that it's neutral.

Trump said Wednesday he'd announce the date and location soon but that the venue would not be the Demilitarized Zone on the border of the two Koreas.

He also seemed to express a little uncertainty about the meeting, saying: "Lots of things can happen. And, of course, you'll be the first to know about it if it fails."