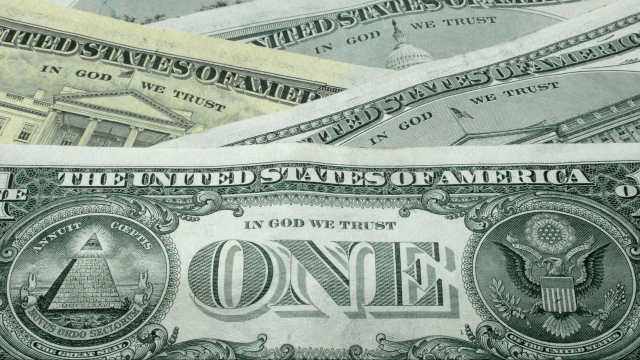 The national debt has hit an all-time high.

The debt surpassed $22 trillion for the first time in U.S. history. The Treasury Department released that daily figure Tuesday.

The national debt has been rising at a higher rate since Congress and the Obama administration approved stimulus funding in the wake of 2008's financial crisis.

On the campaign trail, Donald Trump promised to get rid of the national debt. And he told The Washington Post in 2016 that he could achieve that goal "over a period of eight years."

But the national debt has swelled by more than $2 trillion since President Trump took office in January 2017.

And as several media outlets note, the national debt has been growing pretty quickly since President Trump's $1.5 trillion tax cut package passed. Efforts to increase spending on domestic and military programs have sped things along, too.

The Congressional Budget Office has said it believes the debt will increase sharply in the coming years if current laws "generally remained unchanged."