US May Get A 3-Digit National Suicide Hotline Number 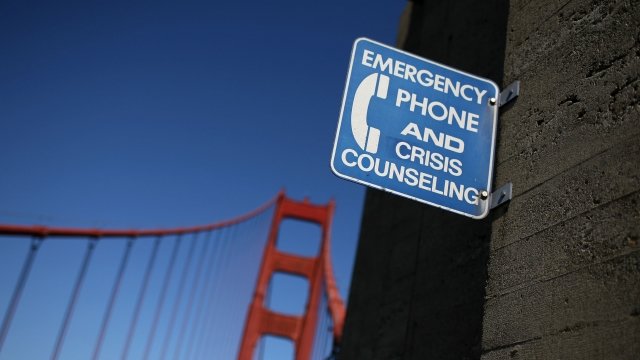 The U.S. may soon get a three-digit national suicide hotline number.

It requires the FCC to look into the feasibility of designating a three-digit dialing code — like 911 — for a national suicide prevention and mental health crisis hotline system.

The FCC will work with the departments of Health and Human Services and Veterans Affairs on the study.

The three agencies will also have to analyze the effectiveness of the current National Suicide Prevention Lifeline.