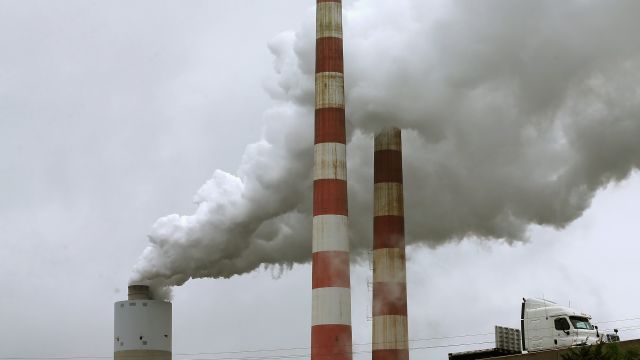 SMS
States' Wealthiest Consumers Might Be Driving Carbon Emissions
By Tyler Adkisson
By Tyler Adkisson
April 7, 2017
A new study from Boston College finds that states with higher income inequality are responsible for the most carbon emissions.
SHOW TRANSCRIPT

States with higher concentrations of wealthy residents are responsible for higher carbon emissions than other parts of the U.S., according to a new study.

Researchers at Boston College looked at what happens when a state's wealthiest people received 1 percent more of the state's total income.

While the link between a country's wealth and its carbon emissions has been documented before, this is the first time a study has linked the two among individual states.

They found that this phenomenon can be attributed to two main factors: spending and political power.

The researchers noted that income concentration leads to concentrated political power, and thus the ability to control carbon emission regulations.

They also found that a state's wealthiest consumers were disproportionate carbon polluters due to their increased rates of energy and resource consumption.