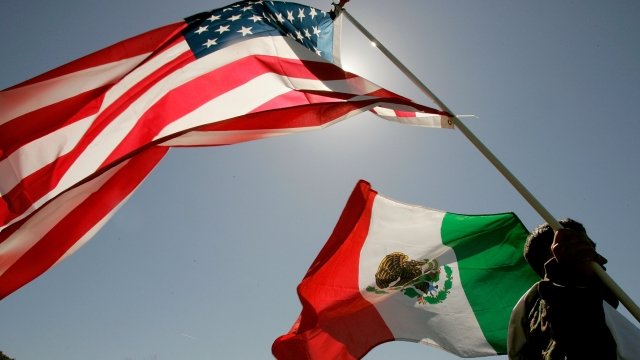 The U.S. has shut down a consular agency in a popular resort town in Mexico over a "security threat."

The U.S. Embassy in Mexico announced Wednesday the consular agency in Playa del Carmen will be closed until further notice and that U.S. government employees are barred from traveling there.

The embassy didn't say what the security threat is. But media outlets noted an explosion on a ferry at Playa del Carmen last month injured over two dozen people.

And one week ago, authorities discovered undetonated explosives on another ferry operated by the same company.