The US Air Force Just Tested A Ballistic Missile 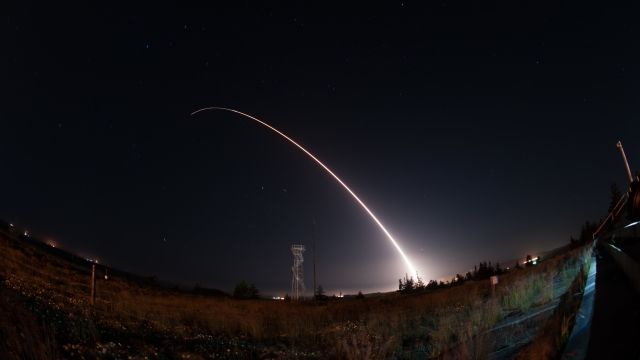 The Minuteman III missiles are tested about four times a year. The last one occurred in February.

The launches ensure the missiles are still operating properly, and they show off the country's nuclear capabilities.

North Korea has conducted numerous test launches in 2017. The latest one occurred April 16, and it exploded only seconds after launching. 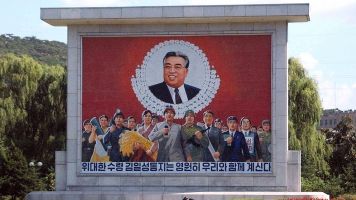 N. Korea Celebrated Its Founder By Showing Off A Bunch Of Missiles

All 100 U.S. Senators were invited to a White House briefing on North Korea on Wednesday.

The U.S. currently has about 450 Minuteman III missiles in its arsenal.