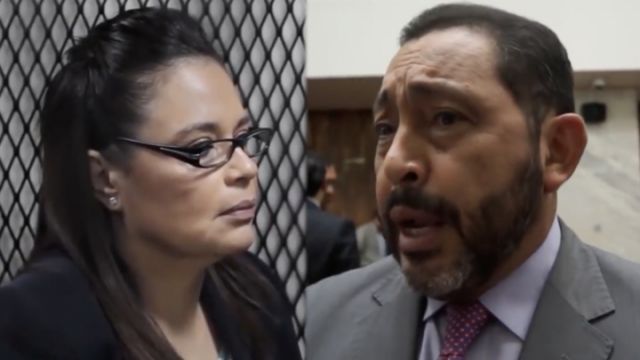 A U.S. district court wants to extradite the ex-vice president and the ex-interior minister of Guatemala over accusations of international drug trafficking.

The U.S. Embassy in Guatemala released a statement saying Roxana Baldetti and Mauricio López Bonilla were accused of conspiring to distribute roughly 11 or more pounds of cocaine, knowing it would end up in the U.S.

This isn't the first time the U.S. government has accused Latin American leaders of international drug trafficking. In fact, it's the second time this month. 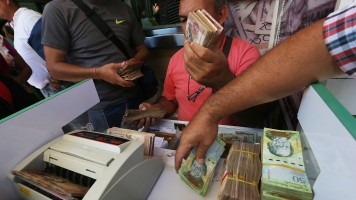 The Trump administration recently imposed sanctions on Venezuela's current vice president after a lengthy investigation. The administration says the sanctions are not meant to send a political message.

The former Guatemalan officials cannot be extradited until a formal request is issued. A lawyer for Baldetti said any extradition proceedings would be on hold until separate corruption charges in Guatemala against the pair are resolved.