Unscheduled TSA Absences Continue To Rise As Shutdown Wears On 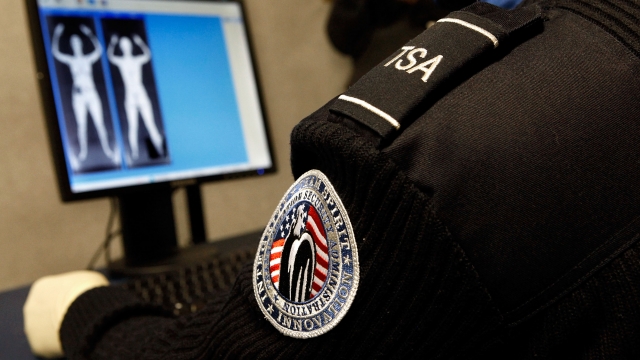 The TSA said in a statement the rate of employees who didn't show up for work hit 10 percent on Sunday. That's more than three times the absence rate the agency saw this time last year.

The "excessive callouts" forced Baltimore/Washington International Thurgood Marshall Airport to close one of its security checkpoints until further notice.

Still, the TSA said national average wait times for most passengers were within the normal range of 30 minutes.

Airport security screeners are considered essential employees during a shutdown, so they're required to work without pay until the government reopens. But many TSA workers say they can't come to work due to financial limitations.