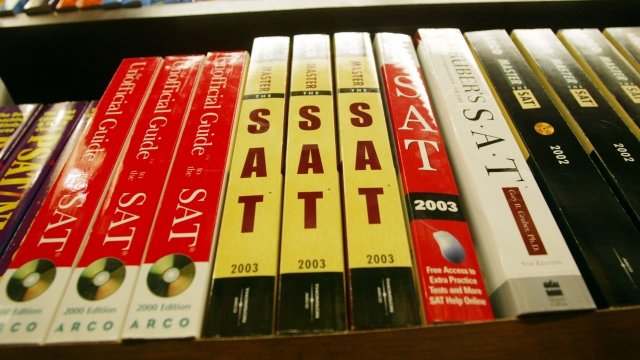 Students won't need to submit SAT or ACT test scores to the University of Chicago anymore.

The school is dropping its requirement for standardized testing submissions, making it the first elite school to institute the policy, according to UChicago.

It's part of the UChicago Empower Initiative to help "underserved and underrepresented students" access its undergraduate college.

As part of the initiative, the school is also adding additional scholarships, including full tuition funding for families that make less than $125,000 a year.

The university ranks third on U.S. News and World Report's best national universities and accepted just 8 percent of its applicants in the fall of 2016.