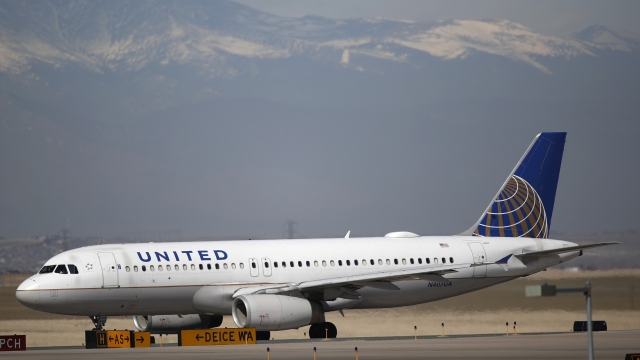 United Airlines posted a $2.1 billion loss in the first quarter of the year, the company's largest deficit since the 2008 recession.

The airline said it applied for an additional $4.5 billion in government support after it already planned to receive roughly $5 billion as the pandemic has sent the travel industry into a nosedive.

Since United has had to cut the majority of its flights, the company also announced a 17% drop in revenue compared to this time last year. Since the beginning of 2020, its stock has dropped by nearly 60 points.

The pandemic has meant substantially fewer passengers. Fewer than 200,000 people flew with them during the first two weeks of this month, compared to more than 6 million during this time last year.

A press release from the company said, "The challenge that lies ahead for United is bigger than any we have faced in our proud 94-year history. We are committed to being as direct and as transparent as possible with you about the decisions that lay ahead and what impact they will have on our business and on you."

But employees of United and other airlines don't have to worry about their jobs just yet. In exchange for the $50 billion in government bailouts, airlines are barred from eliminating any positions or cutting salaries until October.

However, things may change with autumn approaching as experts predict a long road to recovery for the travel industry. For Newsy, I'm Gage Jackson.