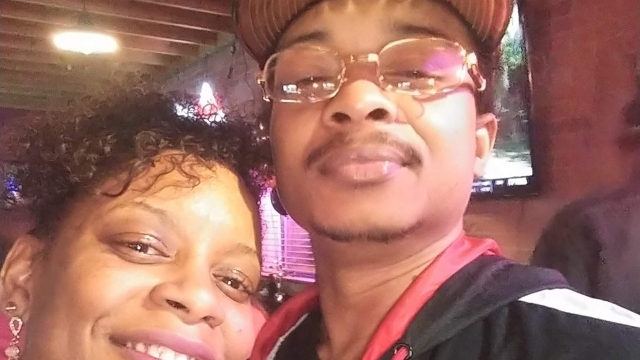 The police union in Kenosha, Wisconsin has given a detailed account of the moments before the police shooting of Jacob Blake, arguing that his resistance led to the outcome.

The Kenosha Professional Police Association says Blake had a knife and "forcefully fought" with officers trying to arrest him, putting one in a headlock. It also says officers failed to subdue Blake after shooting him with a taser twice. As Blake opened the driver's door to his car, Officer Rusten Shesky grabbed his shirt and shot him seven times in the back.

The police union told NPR "most" narratives surrounding the shooting are "wholly innaccurate and purely fictional." But Blake's lawyer says their version of events is "overblown" and that the officers became physical with Blake immediately upon arriving to the scene.

A 20-second video of Blake's shooting seen by millions on social media didn't show the initial interactions between him and police. The man who recorded it told CNN he didn't see the knife. Instead, he said he saw Blake in a headlock getting punched in the ribs by two officers. A knife was later found on the floorboard of his car.

Blake is now paralyzed and in the hospital. He's no longer shackled to his bed, but he's still officially being detained under a July arrest warrant for third-degree sexual assault. Blake's lawyer says his client had been trying to break up a domestic dispute before his altercation with police.

The Wisconsin Department of Justice is continuing to investigate the shooting. The state's attorney general, Josh Kaul, declined comment on the police union's account.