Number Of Uninsured Americans Rises For First Time Since 2009 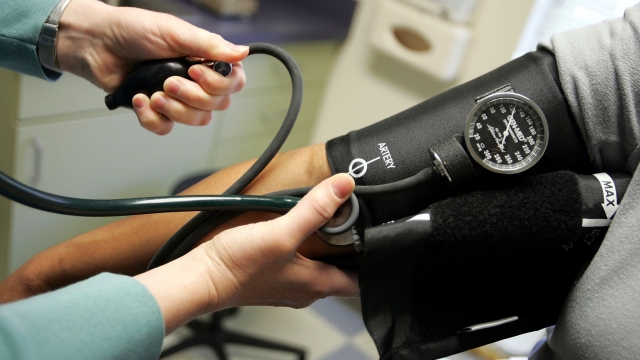 Last year, the proportion and number of Americans without health insurance rose for the first time since Obamacare was established in 2010.

The U.S. Census Bureau says the proportion of Americans without health insurance rose in 2018 for the first time in nearly a decade.

The bureau said in a report Tuesday that 27.5 million people went uninsured last year. That marked an increase of nearly 2 million people since 2017. It was the first major increase since the Affordable Care Act was established in 2010.

The report also says that while the median household income across the U.S. had risen steadily over the three years prior, it plateaued in 2018 at just over $63,000.

There are silver linings: The poverty rate fell for the fourth straight year to 11.8%, its lowest point since 2007. And the number of full-time workers increased by 2.3 million.

Elise Gould of the Economic Policy Institute said, "While any reduction in poverty or increase in income is a step in the right direction, most families have just barely made up the ground lost over the past decade."

Overall, the data does suggest economic expansion. But despite the solid growth in the number of Americans working full-time, the number of people with private health insurance remained flat.

The economic and political consequences of this could roll right into the 2020 elections. Republicans still say the Affordable Care Act is flawed, and Democrats still blame the Trump administration for attempting to dismantle it.