Under Public Pressure, Google Pays UK $185M In Back Taxes 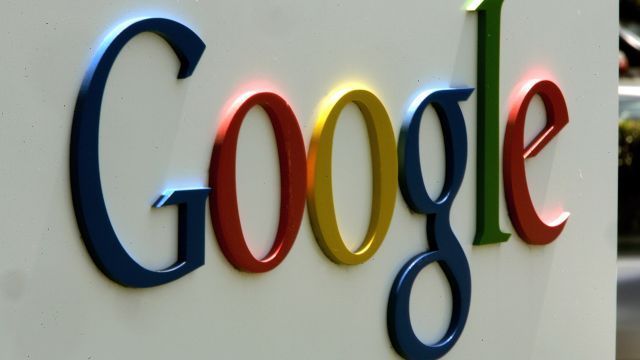 SMS
Under Public Pressure, Google Pays UK $185M In Back Taxes
By Matt Picht
By Matt Picht
January 23, 2016
Google has agreed to pay the U.K. $185 million to settle the company's back tax bill.
SHOW TRANSCRIPT

The intersection between tech giants and tax policy has always been fraught with controversy, and Google's recent attempt to mollify the U.K. tax authorities is no exception.

"I want the message to go out that in Britain taxes are low, but they have to be paid," U.K. Chancellor of the Exchequer George Osborne told The Guardian.

The U.K.'s Conservative government is touting a recent agreement with Google, which will pay more than $185 million in back taxes it has incurred since 2005. The opposition is worried Google is getting off easy, considering the company made about $6.5 billion in U.K. sales in 2014.

Tax avoidance by big multinational corporations, especially tech giants, has become something of a moral debate in the U.K. Although no laws are technically broken, the convoluted structures these companies set up to reduce their tax bill has caused a lot of anger.

And Google has become an unwilling poster child for the issue; a new tax designed to stop corporations from shifting their profits overseas was dubbed the "Google Tax."

With this payment, Google seems determined to get out in front of the backlash and start paying now before the rules get any tighter.

"I think it's important as a company that you're following the rules and you're seen to be doing so, because then you can focus on what companies should be doing to bring value to an economy," Google Europe head Matt Brittin told the BBC.