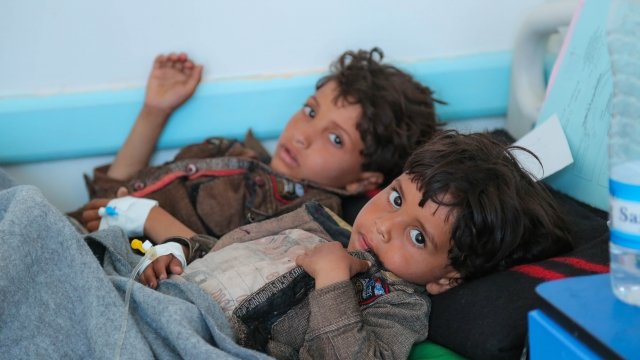 Yemen is in the middle of the world's worst current cholera outbreak, and it's getting worse.

UNICEF and the World Health Organization say the cholera outbreak has risen to over 200,000 suspected cases. That's double what it was just three weeks ago. An average of about 5,000 new diagnoses are added each day.

And as hospitals become overcrowded, the death toll is rising. UNICEF and the WHO say over 1,300 people have died from the disease and that about a quarter of them are children. 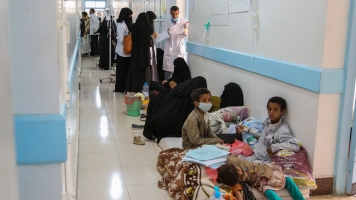 Aid organizations have been working to get clean water to Yemenis and are going house to house to teach families how to protect themselves from the outbreak.