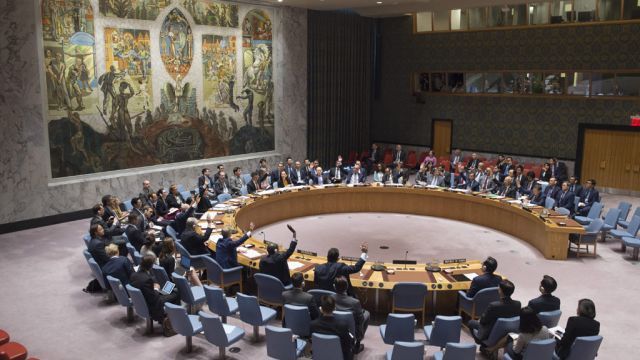 The United Nations is levying more sanctions on North Korea.

The new sanctions apply to 14 North Korean people and four entities. The sanctioned parties will have some of their assets frozen, and the individuals named could face travel bans. 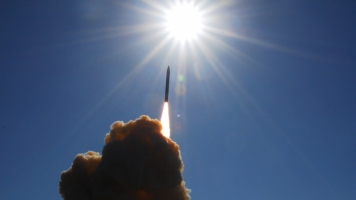 It's a response to North Korea's ballistic missile tests, which the country has been ramping up in recent months in spite of a U.N. resolution banning them.

But actually sanctioning North Korea is tough to do. Reuters reports these latest sanctions were the product of five weeks of negotiations between the U.S. and China.

President Donald Trump has been trying to push China to rein in North Korea's missile program, even saying the frequent missile tests were a sign of disrespect to China.