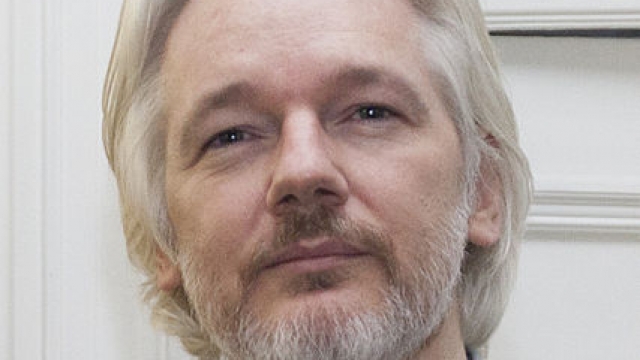 A United Nations panel ruled WikiLeaks' founder Julian Assange should be allowed to leave the Ecuadorian embassy he's been taking refuge in for almost four years.

"I consider the outcome in this case to be vindication," Assange said.

The report, from the U.N.'s Working Group on Arbitrary Detention, says Assange is "entitled to his freedom of movement and to compensation."

The ruling was prompted by a 2014 complaint made by Assange. The panel found the Australian citizen was "arbitrarily detained" by Sweden and the United Kingdom.

Assange took refuge in London's Ecuadorian embassy shortly after the U.K. ruled he should be extradited to Sweden to face an arrest warrant for alleged sexual assaults.

The report also considered Assange's time served in a U.K. prison in 2010 and his detainment under house arrest shortly after as a “deprivation of liberty.”

While this U.N. decision could help beef up Assange's argument later on in court, it's not legally binding — so, it's not certain if the U.K. or Sweden will abide by it.

U.K. police have said if Assange tries to leave the embassy, he will be arrested.

However, there is some speculation that, because of those countries' deep ties with the U.N., it would be hard to go against the findings.

The panel did have one dissenting opinion from a Ukraine prosecutor out of its five members.

This video includes images from Getty Images and David G Silvers / CC BY 2.0.