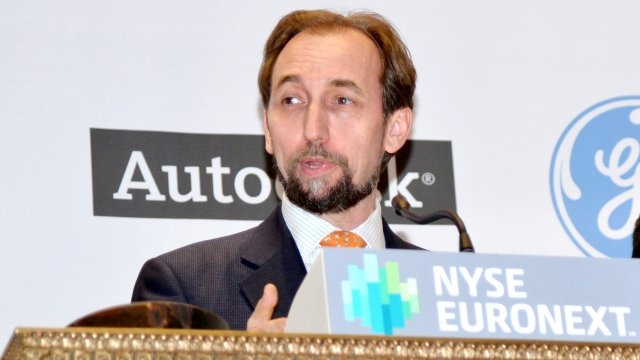 A top United Nations official is condemning what he calls President Donald Trump's "poisonous" criticism of the press.

"It's really quite amazing when you think that freedom of the press, not only sort of a cornerstone of the U.S. Constitution but very much something that the United States defended over the years, is now itself under attack from the president himself," United Nations High Commissioner for Human Rights Zeid Ra'ad al-Hussein said during a press conference.

"Let's assume a journalist is harmed from one of these organizations. Does the president then not bear responsibility for this?" al-Hussein said. 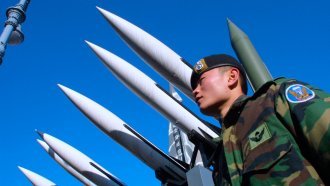 Trump Says US Pays N. Korea 'Extortion Money' — What Does That Mean?

Al-Hussein may have been referring to Trump's recent rally in Phoenix, where the president slammed the press.

"These are sick people," Trump said during the Aug. 22 rally.

When asked about al-Hussein's remarks, White House press secretary Sarah Huckabee Sanders told The New York Times, "We believe in free press and think it is an important part of our democracy, but the press also has a big responsibility to the American people to be truthful. Their job is to report the news, not create it."

Al-Hussein has criticized Trump in the past. These latest comments came on the heels of a question from a reporter about the violence in Charlottesville, Virginia.