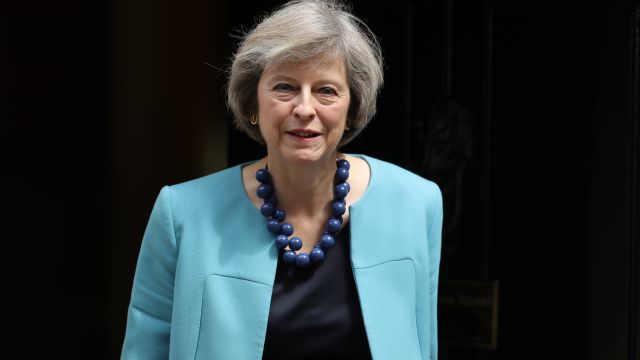 The U.K.'s having another election in June, this time to decide which party will be running the country during its separation from the European Union.

But the country's current leader, Prime Minister Theresa May, won't be debating her case with the other party leaders. She said she preferred "to get out and about and meet voters" instead. 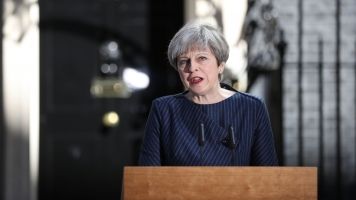 Labour leader Jeremy Corbyn said about May, "She says it's about leadership, yet is refusing to defend her record in television debates."

But if May can withstand the public scorn, she doesn't have much incentive to show up for a debate — her party's already the heavy favorite to carry the election.

Televised debates give the opposition a chance to score points against the establishment — as Liberal Democrat leader Nick Clegg successfully did during the 2010 debates.

Clegg's performance helped propel his party to a coalition government with May's predecessor David Cameron — who shied away from directly debating the opposition during his 2015 campaign.

U.K. network ITV has already pledged to hold an election debate, with or without the current prime minister.