In Blow To Theresa May, UK Parliament Gives Itself Final Say On Brexit 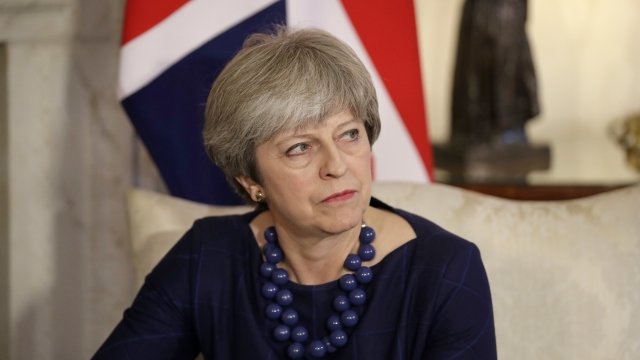 SMS
In Blow To Theresa May, UK Parliament Gives Itself Final Say On Brexit
By Jake Jones
By Jake Jones
December 13, 2017
Rebellious Conservative MPs were essential in passing the legislation.
SHOW TRANSCRIPT

Britain's Parliament voted to give itself a say on the final Brexit bill, a blow to Prime Minister Theresa May.

Members of Parliament approved a measure giving the body a legal guarantee that any finalized Brexit bill would be submitted as a law for Parliament to approve. 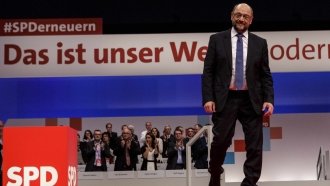 May had pushed back against that idea, saying it would weaken her already tough task of negotiating the U.K.'s withdrawal from the EU. But — with the help of members of May's own Conservative Party — the measure passed.

Despite the setback, May's government said the vote wouldn't stop the U.K.'s departure from the bloc in 2019.