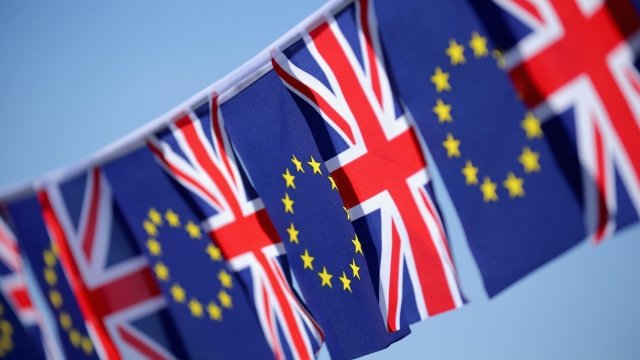 SMS
The UK And EU Made A Deal That Will Move Brexit Talks Forward
By Briana Koeneman
By Briana Koeneman
December 8, 2017
The two have agreed on the "divorce" bill, the rights of EU citizens in a post-Brexit U.K. and what to do about the border with Northern Ireland.
SHOW TRANSCRIPT

Britain and the European Union have reached a last-minute agreement that will move Brexit talks on to the next phase.

British Prime Minister Theresa May and EU Commission President Jean-Claude Juncker announced the deal during a press conference in Brussels on Friday.

"Getting to this point has required give and take on both sides. And I believe that the joint report being published is in the best interest of the whole of the U.K.," May said. 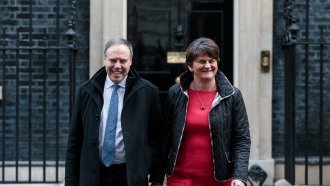 The agreement hit a roadblock earlier this week after May and Junker admitted they had some differences on a "couple of issues."

But, the two sides finally agreed on three key issues: the so-called "divorce" bill, the rights of EU citizens in the post-Brexit U.K. and what to do about the border with Northern Ireland.