The UK Now Has A Suicide Prevention Minister 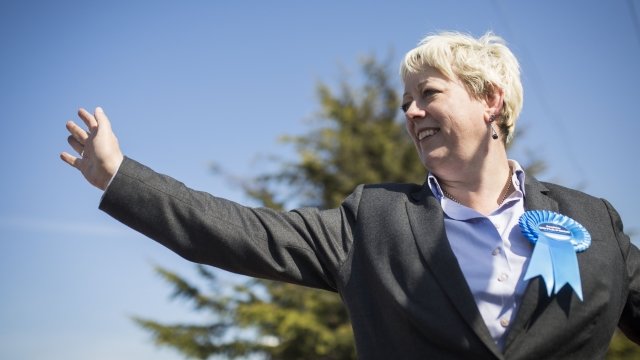 SMS
The UK Now Has A Suicide Prevention Minister

The U.K. is taking a new approach to tackling mental health issues.

It now has a suicide prevention minister.

In the position, Doyle-Price will work with experts, organizations, medical professionals and those affected by the issue to reduce suicide rates and address the stigma that prevents people from seeking help. She'll also ensure local entities have suicide prevention plans in place, and look at the role of technology in identifying those at risk.

The move comes on World Mental Health Day, and as officials gather in London for the first global mental health summit.

Last year, there were more than 5,800 reported suicides in the U.K.

A recent World Health Organization analysis recommends that countries implement suicide prevention policies, noting that suicide is the second-leading cause of death among young people globally.