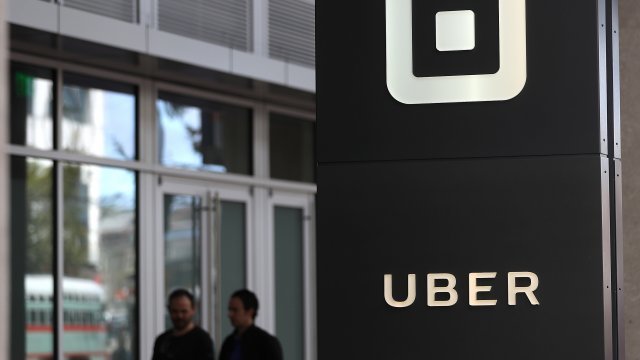 Uber's head of corporate development has resigned after being accused of sexual misconduct.

Cameron Poetzscher, the company's top dealmaker, stepped down following an outside investigation into his behavior that was highlighted in a Wall Street Journal article last month.

Citing sources familiar with the matter, the Journal said the probe revealed Poetzscher engaged in a pattern of "making sexually suggestive comments about other co-workers" and had an affair with a colleague that violated company policy.

Uber disciplined him following the investigation, but also later promoted him.

Poetzscher is one of several high-level employees to leave Uber amid personal or company scandals, including its former CEO.

In March, Uber settled a discrimination lawsuit brought on behalf of 420 women and people of color. The company is working on revamping its toxic work culture image.