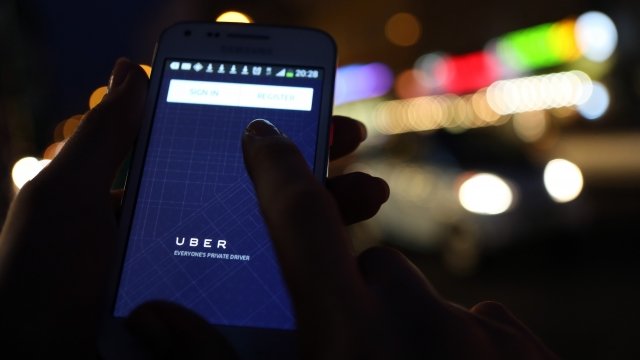 SMS
Uber Is Finalizing Payouts In $10M Harassment Settlement
By Katherine Biek
By Katherine Biek
August 22, 2018
Uber settled a discrimination lawsuit back in March for $10 million. Now it's finalizing how that money is going to be divided up.
SHOW TRANSCRIPT

Dozens of current and former Uber employees who filed harassment claims against the company stand to collect an average of roughly $34,000 each.

The ride-hailing company revealed back in March that it had agreed to settle a class-action lawsuit for $10 million.

The complaint was filed by two Latina software engineers on behalf of 420 women and people of color who accused Uber of discrimination, harassment and creating a hostile work environment. Now, we're learning how that $10 million settlement is getting divided up.

Bloomberg reports that beyond the 56 current and former workers who'll each get $34,000, those employees and 431 others are also going to get payouts of just under $11,000 to make up for salary disparities.

A hearing to finalize Uber's settlement is scheduled for early November.