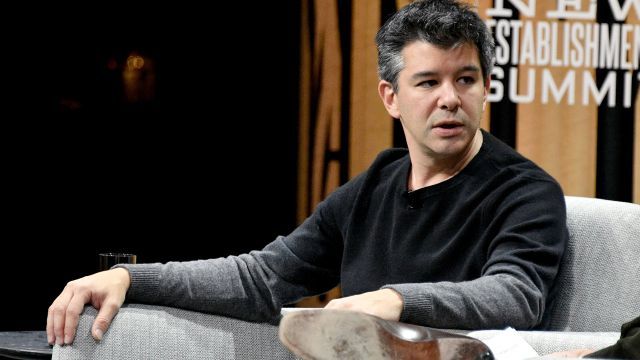 Travis Kalanick told employees in an email Thursday that he was concerned advising the president on the economy would send a signal that he, or the company, endorses Trump.

Kalanick and Uber came under fire last weekend. The company turned off surge pricing and drivers continued to make pickups from New York's John F. Kennedy Airport amid a taxi driver strike over Trump's travel ban. This led some people to believe Uber was taking advantage of the strike.

People started tweeting the #DeleteUber hashtag to encourage other riders to stop using the company. Kalanick's connection to the Trump administration only fueled the fire. 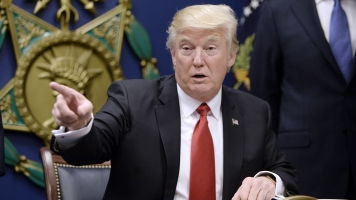 Kalanick originally defended his involvement in the president's advisory group, saying that "by speaking up and engaging, we can make a difference."

In his email, Kalanick reiterated his commitment to fight for immigrants' rights and employees affected by Trump's executive order.

He previously called the president's executive action unjust, and said he would dedicate $3 million to help affected drivers with translation and immigration services.