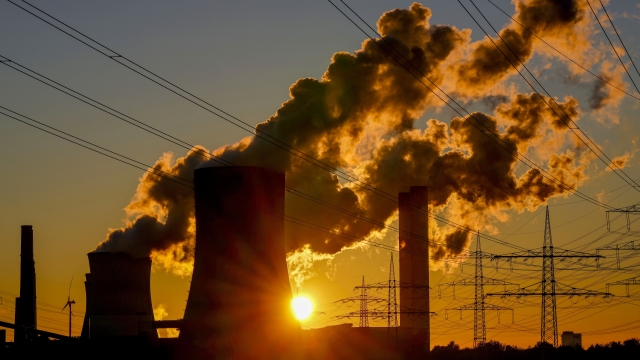 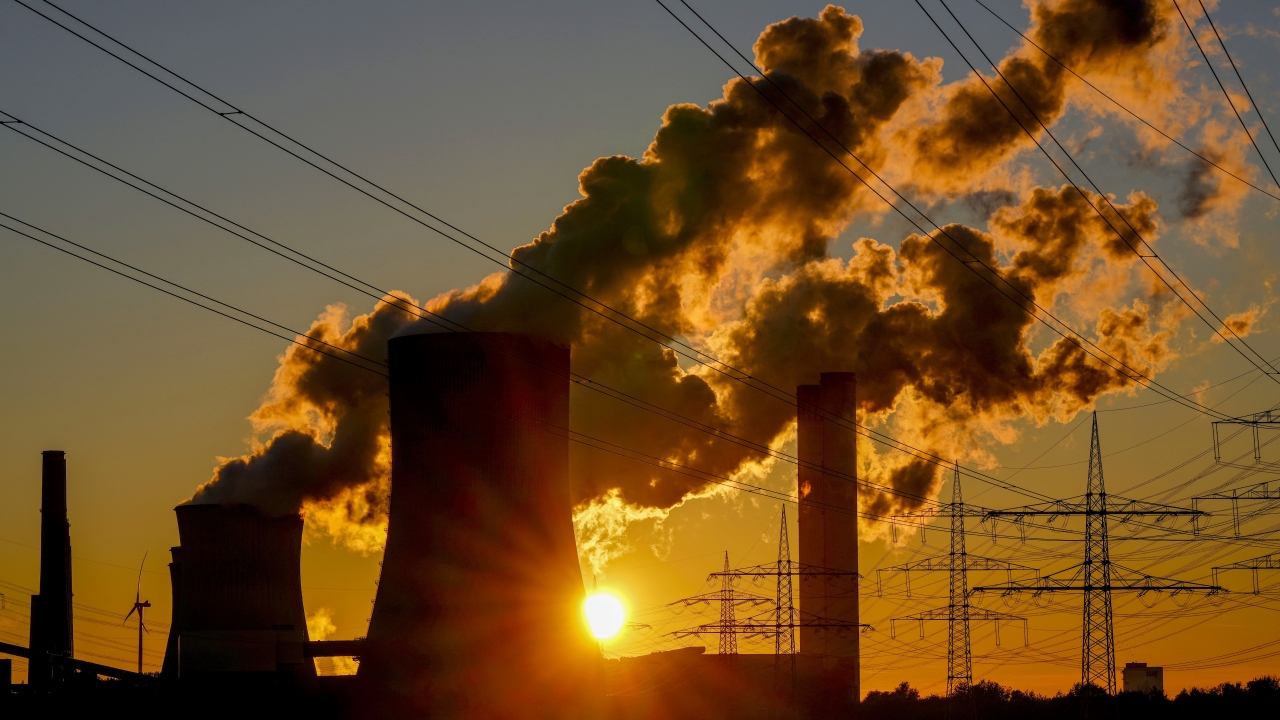 The U.N.'s top human rights official and U.S. President Joe Biden's climate envoy called Thursday for countries to step up the fight against global warming, describing it as an issue of sheer survival for humankind.

In a statement ahead of the U.N. climate summit in Glasgow, the global body's High Commissioner for Human Rights said “only urgent, priority action can mitigate or avert disasters that will have huge — and in some cases lethal — impacts on all of us, especially our children and grandchildren.”

Michelle Bachelet urged governments taking part in the Oct. 31-Nov. 13 climate meeting to make good on pledges of financial aid to help poor countries that are most at risk to reduce their greenhouse gas emissions and cope with the impacts of global warming.

Her words were echoed by U.S. climate envoy John Kerry, who warned of the dramatic impacts that exceeding the 2015 Paris Accord's goal on global warming will have on nature and people.

“Devastating consequences follow if we exceed the 1.5 degrees [Celsius above preindustrial levels],” he said in a speech Thursday at the London School of Economics. "And we are now already just about at 1.2 C.”

“I head to Glasgow as an optimist," he said, noting that governments have put forward more ambitious climate plans than ever before. 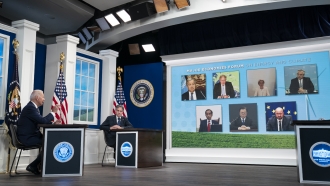 Kerry cited recent commitments by the Biden administration for the U.S. to aim for net-zero greenhouse gas emissions by mid-century, similar moves by other nations and business, and a growing awareness of the urgency of tackling climate change.

Citing a recent U.N. report highlighting the gap between countries' pledges and what scientists say is needed to cap warming at 1.5 C by the end of the century, Kerry said particular responsibility lies with the top 20 economies of the world. Many of those countries will be gathering for a G-20 meeting in Rome this weekend, where climate is expected to be a major topic.